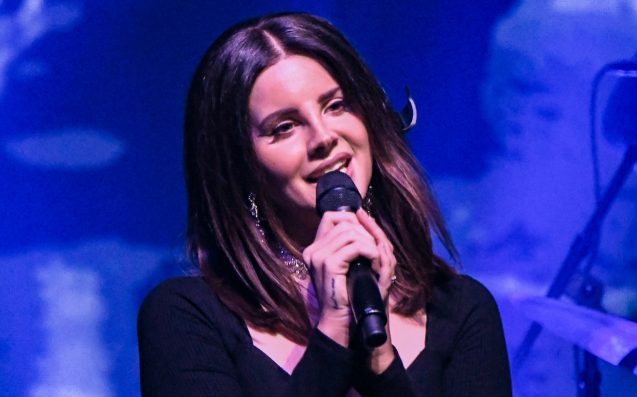 Del Rey's track is now credited to Lana, Kieron Menzies and Rick Nowels but Radiohead's lawyers are not taking this one lightly: "It's true about the lawsuit", Del Rey tweeted.

Del Rey has confirmed the rumors in a tweet, noting that her team has offered Radiohead a 40% cut of all "Get Free" publishing.

Del Rey, 32, wrote that she offered 40% of the song's royalties to the band, but that "relentless" lawyers will settle for nothing less than 100%, so they're going to court. Del Rey has announced that she will deal with the issue in court.

It's true about the lawsuit.

Lana Del Rey has told fans her song Get Free may be removed from future hard-copy and streaming versions of her album Lust For Life, due to an apparent lawsuit put forward by Radiohead over the song's alleged similarities to their 1992 smash Creep.

The "Summertime Sadness" singer addressed her upcoming legal battle Sunday night while on stage in Denver, telling the audience that she still stands by the track.

Ironically, Albert Hammond and Mike Hazlewood sued Radiohead for "Creep", saying it ripped off their Hollies song "The Air I Breathe".

Del Rey is now enjoying her world tour following the launch of Lust for Life.

Lana, Kieron Menzies, and Rick Nowels are now credited as the writer for "Get Free", which has become a subject of controversy as many fans linked it to the band's track "Creep".

Katherine Lam is a breaking and trending news digital producer for Fox News.