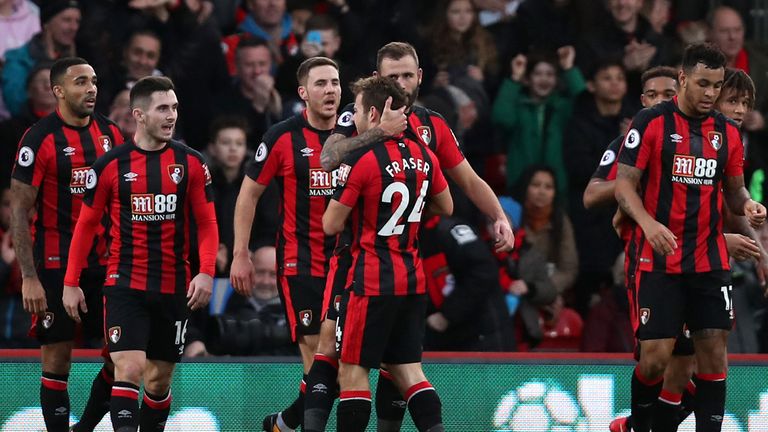 Newcastle United manager Rafael Benitez has admitted that he is "not happy" but has praised his side's workrate after they played out a goalless draw with Brighton & Hove Albion this afternoon.

The game was one of the poorest seen at St James' Park all year, with neither side displaying much in the way of attacking fluency.

Despite a decent first half of the Premier League season, Newcastle are only a couple points away from the dreaded drop zone.

Gayle forced a fantastic save out of Ryan off a Christian Atsu cross five minutes later, and Darlow almost matched that stop with his save on a Lewis Dunk header.

Newcastle United had most of the ball but struggled to connect with crosses or scoop up loose chances in the 18.

Brighton had already gone close by that stage, with Shane Duffy heading Solly March's corner over the crossbar, and the visitors' threatened to cause problems whenever they had a set-piece. The bad thing is that we have to win these games.

"Newcastle are a team we know very well, we know they have a lot of quality".

Newcastle were booed off after failing to score at home for a third outing in succession.

Having finished the opening period reasonably strongly, Newcastle enjoyed their best spell of the game at the start of the second half.

Earlier, Isaac Hayden and Dwight Gayle forced Brighton's Matt Ryan into smart saves at the other end, but Brighton was well organized in defense and superior for most of the game.

Darlow was presented with a routine save from Christian Gross' 54th-minute free-kick, while Ryan had to be at his best to parry away Gayle's glancing header from Christian Atsu's pin-point cross four minutes later.

Anthony Knockaert was unable to capitalise on a weak clearance out of defence in the 26th minute as he fired straight at Karl Darlow from the top of the D, and Duffy blazed wide of the right post from 17 yards out after the Toon failed to clear a corner on the half-hour mark.