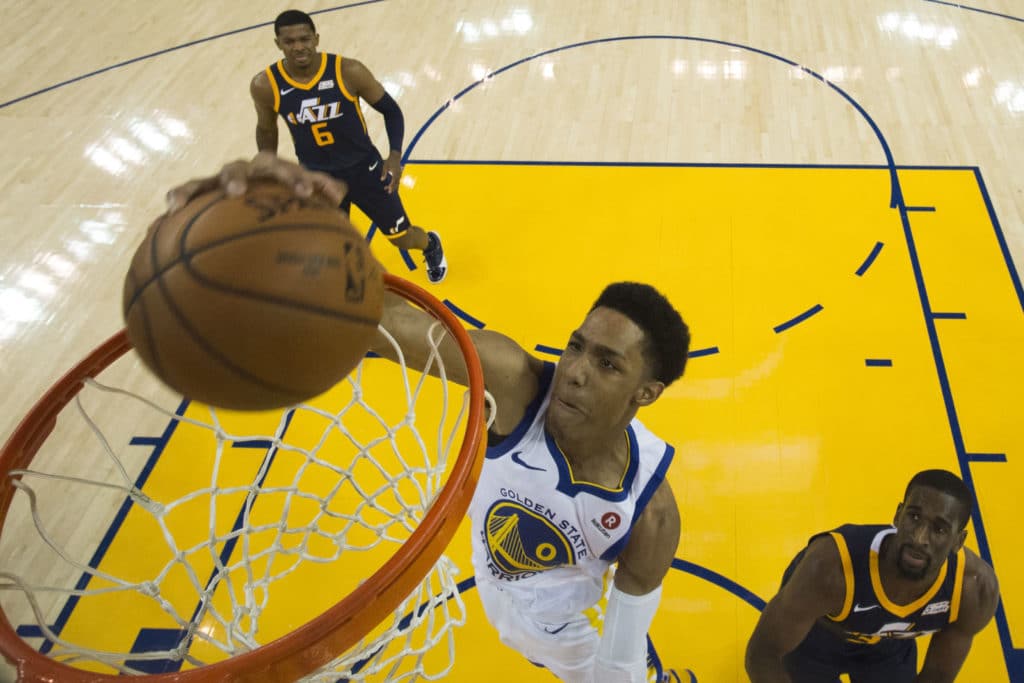 Five observations from the Warriors' 126-101 win over the Jazz

Green spoke for almost four minutes on the topic, outlining in detail why he does not like the NBA's policy to release a play-by-play breakdown of missed calls in the game's final two minutes. "LeBron can't go back and get the play over and get two free throws".

When asked if KD deserved to be in the race for the award, Green said that Durant is leading the race, and it's not even close. So when people start to notice what you do, I mean obviously, it's not all you do it for. but when fans watching the games, and anybody watching the game, you want them to see what you do.

It's clear that King James wants to be treated and respected by league refs like the three-time National Basketball Association champion, four-time MVP that he is.

Green has always been vocal about his thoughts and that is the case once again after their Christmas Day game. This along with the moment in the game that it occurred may have made harder for the referee to make the call. Whether it's minimizing his scoring, rebounding, passing or defensive play-making, Williams needs to do everything in his power to try and lessen Green's all-around impact in tonight's game at Oracle Arena. "It does put the refs in a tough spot. But I'm not sure to what extent it really helps anybody". The most frustrating part for players and coaches is that nothing can be changed.

The most frustrating aspect for officials is that it highlights their deficiency. The men in the black and white stripes likely agree with Green's argument that the NBA's last two-minute report is "very pointless". "That turnover you had in the third quarter mattered just as much as the turnover in the fourth quarter", Green said.

While Green missed the first meeting of the season with Charlotte on December 6 (shoulder), it sounds like he will be ready to go against the Hornets this time around. What about the call that was missed in the third quarter?